Since its independence in 1957, Malaysia has experienced rapid growth from a rural, agrarian state to a modern, industrialised nation. Malaysia’s growth has been underpinned by its transport sector. Malaysia has constructed over 200,000 km of roads, over 2,900 km of rail as well as 18 ports and 22 airports which form the backbone of Malaysia’s growth as a key player in the South East Asian and global markets.

Malaysia’s transport sector represents a critical enabler for its socioeconomic development. The efficiency of a nation’s transportation system directly correlates to trade and economic growth. In 2017, the transportation and storage subsector contributed 3.6% to GDP with a value of RM48.8 billion, and 6.6% to the services sector value-added. This subsector grew at an average rate of 5.6% per annum between 2005-2017 and is projected to grow at 8.9% or more going forward. 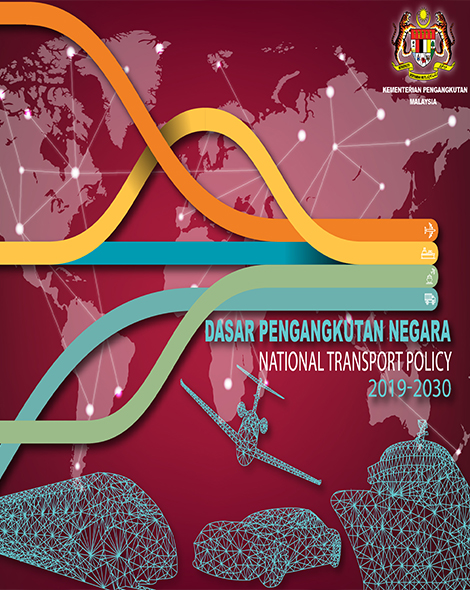 THE CURRENT STATUS OF TRANSPORT INFRASTRUCTURE

2.8x increased in rail network of which 39% is double tracked 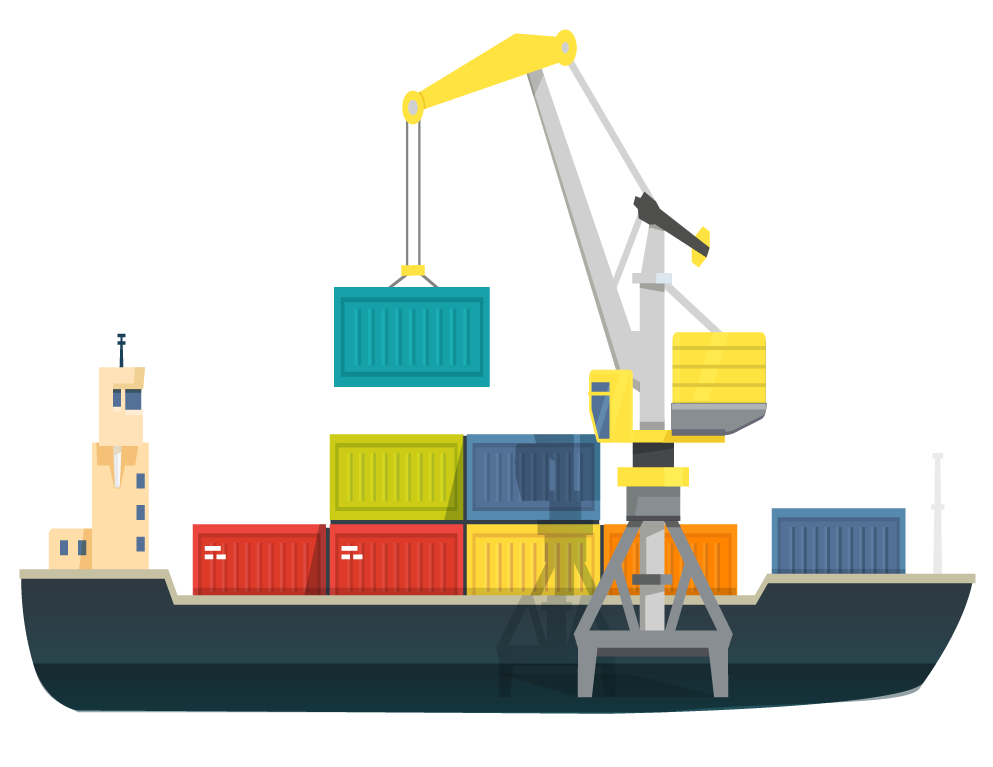 In Kuala Lumpur, 10% of household income is used for transport compared to 4% in Tokyo and Hong Kong

The carbon emission in the transport sector is largely from land transport, constituting 90% (48,200 ktonne) & 67% is from cars 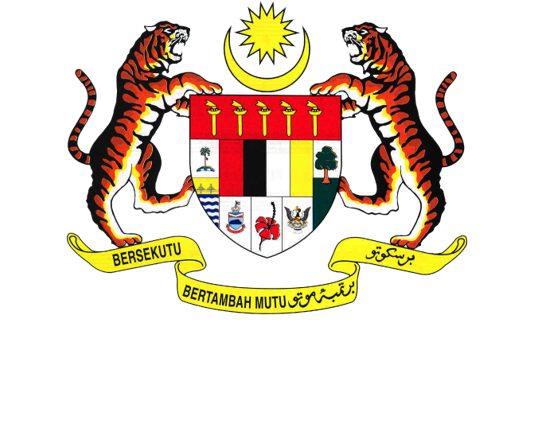